You’ve Won a Jaguar XK Convertible – Oops, No You Haven’t!

The Irish National Lottery have come under fire this week, after a glitch was revealed on their website.

Hundreds of players checking their lottery results online for last Wednesday’s draw were told they had won a brand new Jaguar XK convertible, worth €150,000! 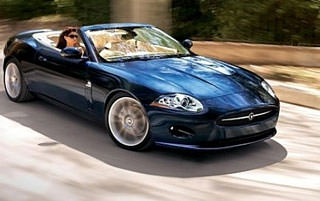 One person did actually win the Jag, but due to a website glitch players who had only won the lower tier €2 or €2,000 prizes were also told they had won the car.

The Irish National Lottery have apologised publicly to all those affected, which a spokeswoman confirmed amounted to a ‘couple of hundred’ people.

Very disappointing for them, but at least those people had still won something.

Only those who checked their numbers using the Irish lottery site would have been affected, and only up until Thursday morning when the problem was discovered.