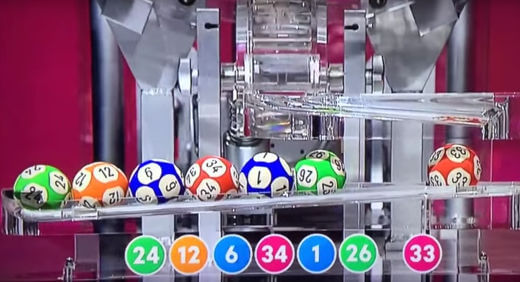 This guy from New Zealand has a curious way of playing the lottery. While some people join syndicates to increase their chances of winning, this Nelson lottery player plays the same numbers multiple times on the same draw hoping for a greater share of the prize should he win.

Interestingly, the man says the system works for him! In fact he has just posted a win of more than $100,000. A full dozen of his tickets, with exactly the same number combination, won a 2nd division prize. Each ticket won a $9481 prize netting him a total of $113,772.

He says he always picks his own combination from numbers most frequently drawn, and uses that combination for a month or two. After that he picks a new set of numbers.

The winner has no plans for his win except to take a trip overseas sometime this year.